Latest news
Where to Watch the FIFA World Cup in Dubai 2022
80+ exciting Dubai activities for kids in 2022
150+ Amazing Places to Visit in Dubai in 2022
Best Places to Stay in Dubai: 2022 Guide to Dubai Accommodation For All Budgets
90+ Inspirational Quotes About Dubai & Instagram Captions
Abu Dhabi Lifts COVID Rules for Visitors
Plan the Perfect Romantic Honeymoon in Dubai in 2023
Can You Fly A Drone in Dubai? Dubai Drone Rules
Incredible Things to do on Palm Jumeirah, Dubai
Spectacular Restaurants Near Dubai Opera for A Pre-Show Meal
Dreaming of Dubai in November? Here’s What’s on November 2022
60+ Awesome Outdoor Activities in Dubai This Winter
Dubai Garden Glow Returns For Winter 2022/23 Season
Dubai Public Holidays in 2023 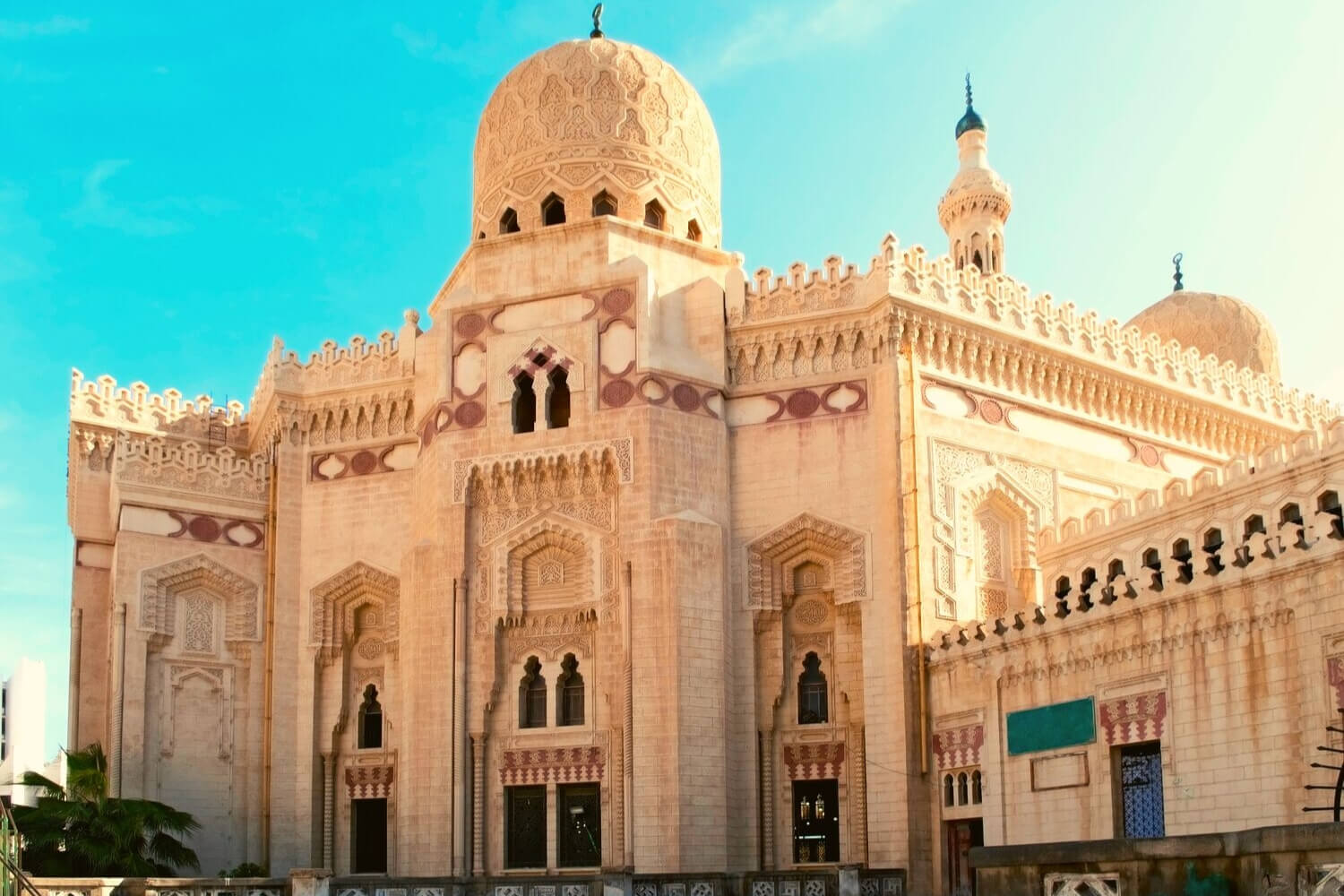 As a tourist to Dubai, particularly if you come from a non-Muslim background, you may be curious to understand more about Muslim prayer times in Dubai. When do they happen? What happens during prayer time? And is there anything you need to do or observe as a tourist?

Muslims are required as one of the Five Pillars of Islam to perform Salat (prayer) five times a day. Islam is the official religion of Dubai and the United Arab Emirates so it is something you are bound to come across during your time in the country, be it hearing the call to prayer or seeing the signs for prayer rooms in the mall, or even the arrow on the roof of your hotel bedroom!

We’re here to help guide you through what prayer time in Dubai is all about.

How many times do Muslims pray each day?

Salat (or prayers) are performed at the following times every day:

Prayer times vary around the world as they are calculated based on the position of the sun. At each prayer time a set number of “rakat” or “rak’ah” – prescribed movements and words must be performed – more below.

What are the prayer times in Dubai today?

The “Call to Prayer”

The prayer times, as detailed above are made known by a Muezzin (caller) where “Adhan” is recited, usually from loudspeakers in a mosque. You will likely hear the call to prayer from most places in the city.

Midday prayers on a Friday (“Jumu’ah”) are of particular importance as they are a congregational prayer.

How are Muslim prayers performed?

All of these prayers are recited while facing “Qibla”- the direction of Kaaba, the sacred mosque in Mecca, Saudi Arabia. Muslims must wash before prayer in a procedure called “wudu”- purification. The prayer then involves a series of “rakats” – set positions and at every change in positions “Allah is Great” is said.

It is prefered that the prayers are performed in a mosque to allow for fellowship, but it may be performed anywhere. Men and women perform their prayers separately.

READ MORE
How should I dress in Dubai? What to wear when

** That little arrow on your hotel roof is pointed towards Mecca!

There is no need for tourists to change their behaviour during prayer times, however, shops and restaurants are asked to cease music and entertainment during the call to prayer and until prayer time is over.

Some smaller shops may close briefly during these times, but generally speaking in large malls and in hospitality businesses you will not experience store closures.

Other Religious Observances in Dubai

Religious holidays in Dubai follow the Hijri Calendar, which varies from the Gregorian calendar by approximately 10 days each year, as it is subject to moon cycles. You can read more about Dubai religious & public holidays here.

The most important one for visitors to be aware of is the Holy Month of Ramadan. During this time, there are strict observances to be aware of, including day time fasting. You can learn more about what to expect in Dubai during Ramadan here.

This a complete list of observances on the Hijri Calendar this year, and how they correlate to the Gregorian Calendar. The main thing that tourists may notice on religious holidays is that alcohol services at bars and restaurants may be cut for a day.

If you’d like to learn more about the role of religion and Islamic culture during your trip to Dubai, we strongly recommend you head to the Sheikh Mohammed Centre for Cultural Understanding in the Al Fahidi Historical Neighbourhood of Dubai – you can pre-book tours and special events here.

Can you visit a Mosque in Dubai?

Not all mosques in Dubai and the UAE are open for non-Muslim tourists, however, there are some extremely beautiful and famous examples which are open during set times and with strict rules for visitors to observe.

We have a complete guide to mosques in the UAE that accept non-Muslim visitors here.

In Dubai, Jumeirah Mosque can be visited daily at 10am and 2pm (except Friday’s) with SMCCU. There is no need to pre-book, but there is a cover charge of 35AED per person. Registration starts 30 minutes prior and light refreshments are included in the presentation. Modest dress is preferred and traditional outfits can be borrowed at the mosque.

There is also the Al Farooq Omar Bin Al Khattab Mosque (known as the Blue Mosque). They do not run organised tours but if you are well covered you are permitted to enter the mosque as a tourist or as part of a guided tour group. This guided tour includes a stop at the Blue Mosque.

Without a doubt, the most famous mosque in the UAE though is in neighbouring capital city Abu Dhabi. You can visit the Sheikh Zayed Grand Mosque on a day tour from Dubai. Here are just a few guided tour options you could try or head to this detailed guide on planning a Grand Mosque day trip from Dubai.

What are the Five Pillars of Islam?

As we mentioned, prayer is only one of the Five Pillars of Islam. In their entirety these are:

Read more on Islam and customs to be aware of in Dubai here.

Take me back to the Dubai Essential Travel Planning home page

Journey around the world at Global Village Dubai – 2021/22 Guide

What to Pack for Dubai: Ultimate Dubai Packing List

Can You Fly A Drone in Dubai? Dubai...

Public Bus from Dubai to Abu Dhabi: All...

Everything You Need to Know About Dubai Tram...

Is Dubai THAT hot? What to expect visiting...

Dubai Monorail: How to use the Palm Monorail...