Latest news
80+ exciting Dubai activities for kids in 2023
Understanding Ramadan in Dubai as a Tourist [22 March to 21 April 2023]
150+ Amazing Places to Visit in Dubai in 2023
Best Places to Stay in Dubai: 2023 Guide to Dubai Accommodation For All Budgets
7 Tips on How to Drive a Supercar Safely in Dubai
These Are The Best Water Parks in Dubai – 2023 Ticket Prices Included!
Spectacular Things to Do in Dubai Mall With Children
20+ Fun Things to do in Dubai with Toddlers
Dubai Itinerary 4-days to Capture The UAE Highlights
Dubai to Yas Island Theme Parks Day Trip Guide for 2023
Dubai Dress Code Explained: What to Wear in Dubai as a Tourist
Where To Experience Camel Races in Dubai – 2023 Race Calendar
Historical Places in Dubai Not to Miss
Is It OK For Me To Drink Alcohol In Dubai? UPDATED January 2023 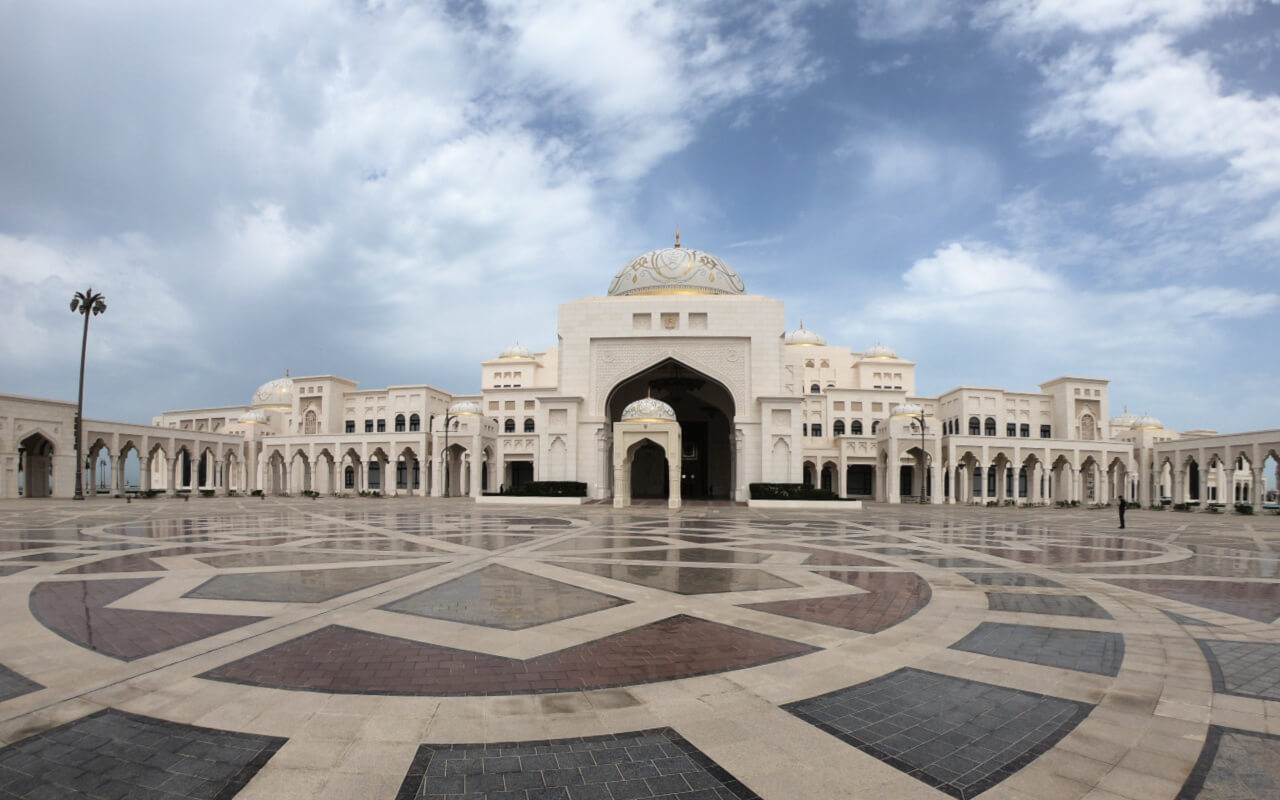 Understanding the 7 Emirates of UAE

Have you ever wondered what the Emirates of the United Arab Emirates (UAE) actually are?

There is far more to the UAE than just Dubai. In fact, Dubai might be the most populous, but is only the second-largest Emirate, or “state” in the UAE – and even then it only makes up 5% of the landmass of the UAE.

There are seven Emirates in total in the UAE, these are (by landmass):

So as you can see Abu Dhabi is by far the largest Emirate, but NOT the most populous. Dubai is firmly the largest city in the UAE in terms of population.

So what else do I need to know about the United Arab Emirates?

Here are just a few facts that visitors to the UAE should know about the country’s political system and recent history.

When did the UAE become united as one country?

The UAE was formed in 1971 under a Federal Constitutional Monarchy with six of today’s seven Emirates.  (Ras al Khaimah later joined the UAE in February 1972 making the seven Emirates of the UAE that we know today).

Prior to this time, the Emirates were known as the Trucial States; Sheikdoms that were allied with the UK since the 1820s but not united. In 1968 the British announced the withdrawal of their protectorate and discussions began to form a new country.

Every year on 2 December the country celebrates its birthday with extravagant National Day celebrations.

Each of the individual Emirates or Sheikhdoms as they are also known is ruled by a Sheikh (rather than an Emir as you may expect). These seven Sheikhs are members of the ruling Federal Supreme Council.

Who is the ruler of the UAE?

READ MORE
Best Suhoor in Dubai to Experience This Ramadan

He took over from his older half-brother HH Sheikh Khalifa Bin Zayed Al Nayhan upon his passing in May 2022 (although he has been the de facto leader of the country as Crown Prince since early 2014 after Sheikh Khalifa suffered a stroke).

Who is the ruler of Dubai then?

Since the 1830s, Dubai’s ruling family has been the Al Maktoums and since January 2006, Emir HH Sheikh Mohammed bin Rashid Al Maktoum has been the ruler of Dubai, as well as elected Vice President & Prime Minister of UAE.

Where is the capital of the UAE?

The capital of the United Arab Emirates is Abu Dhabi. Qasr al Watan in Abu Dhabi is the Presidential Palace and where the Federal Supreme Council meet, as well as the Federal Cabinet.

Which Emirate has the largest population in the UAE?

Dubai is the hands-down winner when it comes to population. Despite the capital being Abu Dhabi, and by far the largest by landmass, and oil production, Dubai has the greater number of residents.

The current estimate (as at Mid 2019) is that the population of Dubai exceeds 4.1 million people – about 43% of the UAE’s total population.  And of those, only around 10% are native Emirati, the vast majority of the population is expatriate workers from all over the world. At least 3.5 million are thought to live in Dubai city.

Where is all the oil from in the UAE?

The vast majority of oil reserves are in the Abu Dhabi Emirate. Dubai only accounts for about 4 billion barrels of oil from proven reserves; oil is not a major part of Dubai’s economy.

Although oil money is undoubtedly what helped build the current mega-city of Dubai, it reportedly only makes up about 1% of the Emirates GDP as of 2019. Real estate, construction, trade, finance and tourism are much larger sectors.

Local Governments of the seven Emirates of the UAE

Like many countries around the world, the UAE’s Federal Constitution keeps many powers within each individual Emirate, rather than at a Federal level. You can learn more about local Governance here.

Do the Emirates have different flags?

Although united under the one flag of Red, Green, White and Black, each Emirate still retains its own flag, though you rarely see these displayed.

READ MORE
30+ incredible places to visit in Dubai for free

What is there to see and do in the other Emirates?

Great question! We are just finishing putting together guides to each of the other six Emirates of the UAE that you may want to incorporate into a trip to Dubai.

Subscribe to our newsletter so you can receive news when these guides are published.

In the meantime, you can see our guide to the best Dubai day trips here.

What do the other Emirates of the UAE look like?

While you wait for our complete guides, here is just a taster tour through the 7 Emirates of the United Arab Emirates in pictures.

The largest Emirate, rich in both coastal vistas, a modern city skyline and deep desert sand dunes through to Saudi Arabia and Oman, is known as “the Empty Quarter”. The vast majority of the UAE’s oil is found here and in the adjacent Arabian Gulf – learn more about visiting Abu Dhabi here.

The largest city and Emirate of the UAE, but also rich in desert landscapes and some mountains – see all our Dubai attraction guides here.

Most of the Emirate sits immediately next door to Dubai and includes a coastal city, as well as rolling sand dunes and enclaves and incredibly picturesque exclaves and enclaves on the country’s eastern coast. It is known as the cultural capital of the UAE with many galleries and museums.

The smallest Emirate hugs a very short coastal stretch, sandwiched between Sharjah and Umm Al Quwain, as well as a tiny enclave in the Hajar Mountains, Masfout.

A small wetlands coastal strip as well as a fairly flat desert landscape.

The only Emirate to sit entirely on the east coast between the Gulf of Oman and the Hajar Mountains giving Fujairah some of the country’s most picturesque landscapes and historic sites.

We hope you enjoyed learning more about Dubai’s neighbours. Got any questions? Feel free to ask us in the comments below and we’ll do our best to help.

These Are The Best Water Parks in Dubai...

Is It OK For Me To Drink Alcohol...

Why we love Dubai in January – and...